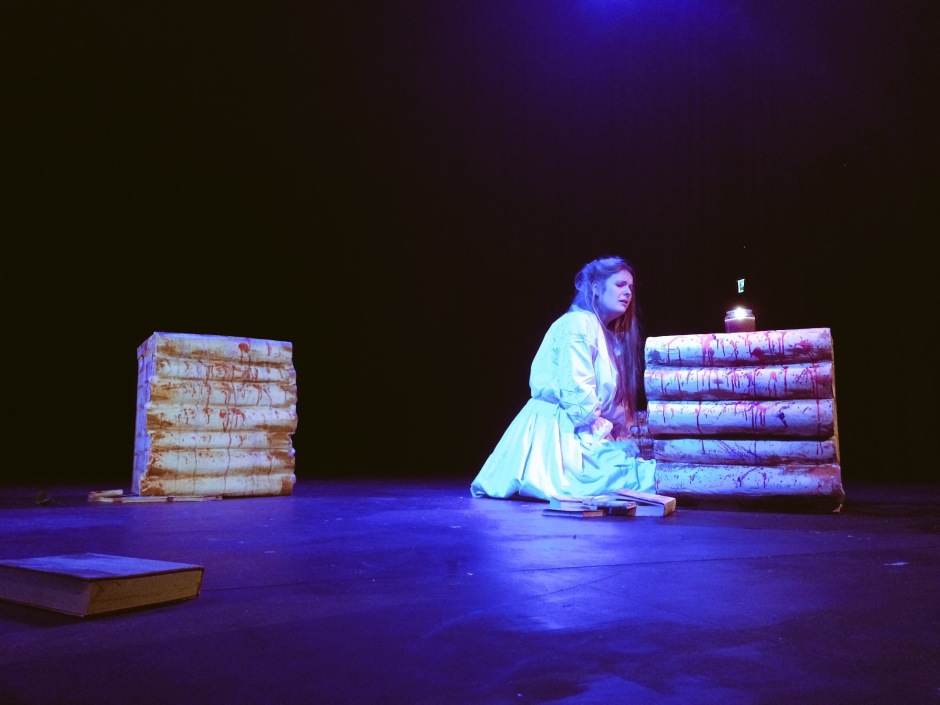 This is possibly one of the biggest challenges I have taken on as a opera singer.
When I first received the script I just didn’t know where to start. I had done a small amount of dialogue in opera however the last time I’d learnt lines like this was when I was studying A Level drama. My home town and London have seen me muttering on the train, out walking and even in the gym. Learning lines without a melody is rather foreign so it’s taken a huge amount of time to get them ingrained in me!

Anne as a character is a wonderful strong woman whom both Ella and I wanted to show. The range of emotions she experiences during her time with William are enormous! We had to focus closely on how her dramatic journey progress throughout the show, she had a really tough time! We’ve also added a few little interesting snippets that may persuade the audience that Anne had more to do with William’s work than we’re aware of.

I have eight arias/songs in total. To say it’s a vocal marathon is an understatement. Every aria has its challenges, I’ve had to look carefully at the pacing of the show as most of the pieces are enormous and singing them back to back is difficult to say the least! I’m attempting to find as many colours as possible throughout the music, we don’t have the luxury of an orchestra however with Noah’s playing and also the work we’ve done on each piece, we’re hoping we can draw in the audience to this magical mix of wonderful music!

I am nervous but also a little excited to see how the audience react to the show. It’s definitely a new experience for me and I don’t think anyone has attempted something quite like this in a recital venue before. I hope everyone enjoys this wonderful story and journey of Anne Hathaway. 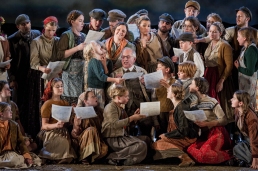